My Thoughts On The Twilight Saga

I've been planning to write this post for a REALLY long time.I'm finally writing it because I just saw Breaking Dawn Part 2 and wanted to discuss it on the blog and I don't think I can discuss it before establishing my views on this series.So here it goes....


I LIKE THE  TWILIGHT SERIES!
There! I SAID IT!

There was actually a time I was obsessed with it. Before the hype and when nobody knew about it..

The time when you said Twilight and people thought

that you were talking about the time of day that was when I was in love with the series.

I was obsessed and I recommended the series to loads of people and all my friends fell in love with it. I never thought it would become such a bestseller that now whenever you Google Twilight you never get the above pic you always get

My Thoughts on Twilight (WHEN I HAD read it for the first time.Before the hype and the movie)

I couldn't put this book down! I wish they hadn't given away the fact that the guy is a vampire in the blurb itself.I would have enjoyed this book even more if I had to guess what he was. I'm Team Edward FTW! Not that there's anyone else that Bella can end up with but still .He's so hot and nice and sweet.I love the fact that Bella is an ordinary girl and I could relate to her.The fact that she faints at the sight of blood was so ironic.I think there is going to be a sequel.I wonder what it would be about?

MY THOUGHTS ON NEW MOON( First time I read it)

This book was really depressing but I think it was important for the overall story.Bella keeps saying that she can't live without Edward and Edward is her only true love but how can we be sure about that? If this book hadn't been written we would never have gotten the answer to this question . So I liked this book.

MY THOUGHTS on Eclipse( First Time)

My thoughts on Breaking Dawn.

WAIT ... WHAT?? WHERE DID THIS PLOT POINT COME FROM?? HOW IS THAT EVEN POSSIBLE?? HUH ... Wait there's going to be a fight?? YAYYYYYY!! Some action.There are loads of chapters from Jake's point of view that are really funny.SPOILER There is no fight. I was really looking forward to it but at least nobody died and there's a happy ever after.

At that time I hadn't noticed the fact that Bella was REALLY LAME! and annoying. I actually started disliking Bella after the movie came out. 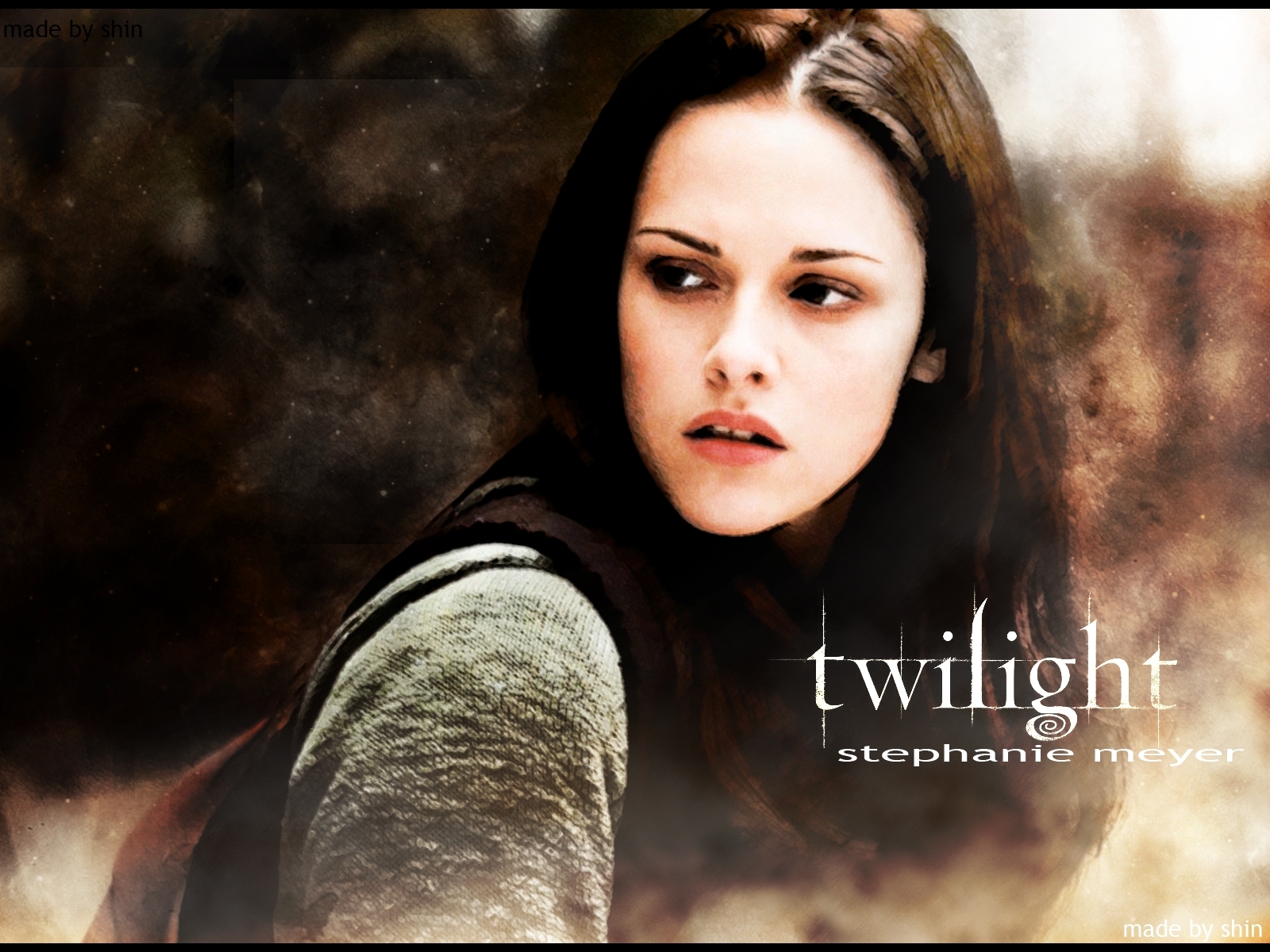 Kristen Stewart's portrayal of Bella opened my eyes. Bella was annoying,irritating and needy. I sometimes wonder if I would have thought the same if the character would have been portrayed by some other actor.

I think my entire perception of the series changed after this movie came out.

I HATED THIS MOVIE! I'm sorry Robert Pattison fans but I just don't think that he was a good choice for Edward. And DO NOT GET ME STARTED on the movie.*shudders* I hate to say it but the movie ruined the Twilight magic for me.

So Today I'm not obsessed with Twilight.
TODAY, I find Bella lame.
TODAY, I would recommend The Hunger Games  instead of Twilight all the time.
TODAY, I don't hate Twilight but I can see all of it's many faults.

What I don't understand is people's extreme reactions to Twilight and the judgement they are quick to pass about it. 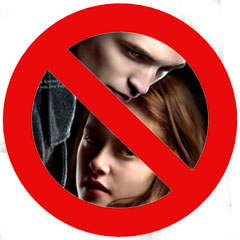 Just because someone enjoys Twilight it doesn't mean they're stupid or that they should get a life and other rude things I don't want to write about.It's a book ,either you like it or you don't . Being a Twilight lover or hater shouldn't define a person.I really don't understand why people have to get all rude and mean and judgmental about a person if they like Twilight or if they don't like Twilight.IT'S A BOOK PEOPLE! Everybody has their own opinions on every book. Live and Let live. Respect other people's opinion and just state your own opinions in a nice civilized manner.

Midnight Sun and unfinished novel which is basically Twilight from Edward's point of view is I think the best book in the series so far.Even today I like reading it because it gives insight into why Edward likes the plain and annoying Bella.If Stephenie Meyer ever completes that book I will definitely buy it.

So there you have it. MY THOUGHTS on the Twilight Saga.

I'll be posting my thoughts on Breaking Dawn Part 2 (the movie) in another post because I want to fangirl over the changes that they made in it.

Posted by Krazzyme(Young Readers) at 6:15 AM